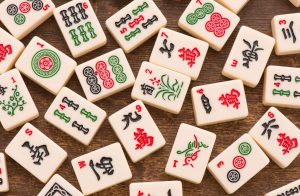 Jessica Turnoff Ferrari is a contributing writer to Jlife Magazine.

September 2, 2021
As we grow through life, we continue to learn from our experiences, our interactions with others, our teachers and our families. None of us...

“Where is Anne Frank”