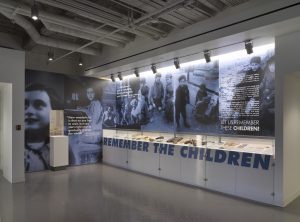 Robyn Dolgin is a contributing writer to Kiddish magazine.