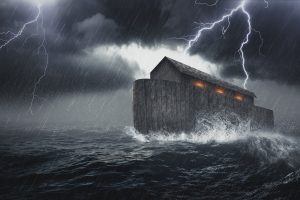 Elliot Fein is a retired religious school educator and a contributing writer to JLife Magazine.