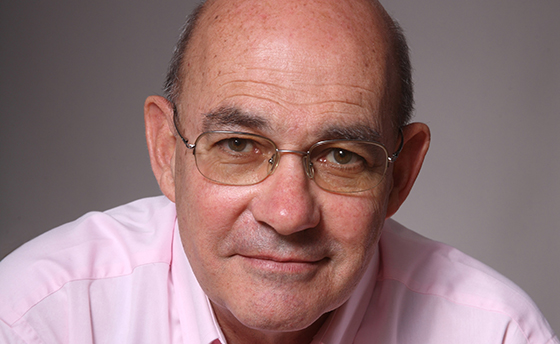 Deborah Noble is a contributing writer to jlife magazine.

The Power of Community