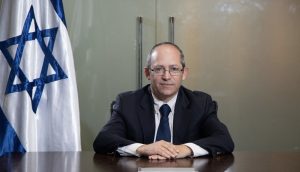 Rabbi Daniel Levine is a Senior Jewish Educator at Hillel and a contributing writer to Jlife magazine.

Join a Virtual Tour of Israel